As the coronavirus pandemic unfolds, policy reactions among the world’s leading food and agricultural producers have led to disruptions in world supply chains, threatening food security systems in food import-dependent countries. African governments have also taken some policy steps in an attempt to curb the spread of the disease. Policy changes include social distancing, containment measures, curfews, market bans, border controls, and transport restrictions. However, those measures are amplifying the negative impact of the crisis on intracontinental trade flows and the livelihoods of millions of people across Africa. Against this background, the 2020 Africa Agriculture Trade Monitor (AATM) focuses on analysis of continental and regional trends in African agricultural trade flows and policies, with special coverage of informal cross-border trade flows and initiatives to assess and formalize informal trade. African exports are expanding into emerging and fast-growing countries. African agricultural exports showed an upward trend between 2003 and 2018, as well as a diversification of export destinations, with exports increasing to Brazil, Russia, India, China, and other Asian countries, including Saudi Arabia, Viet Nam, United Arab Emirates, Turkey, Malaysia, and Pakistan. This diversification has resulted in a progressive decrease in the EU’s share as a destination for African exports, from 45 percent in 2005–2007 to 36 percent in 2016–2018. However, in current US dollar value terms, EU imports of Africa’s agricultural products have experienced a sustained increasing trend, despite the decrease in share, and the EU has remained the primary destination for African agricultural exports. Similarly, exports to the United States and intra-African destinations have continually grown in value terms but the corresponding shares (5 and 20 percent, respectively) have remained unchanged. Cocoa beans, cashew nuts, tobacco, coffee, oranges, cotton, sesame seeds, black tea, cocoa paste, and fresh grapes are the 10 most exported agricultural products. 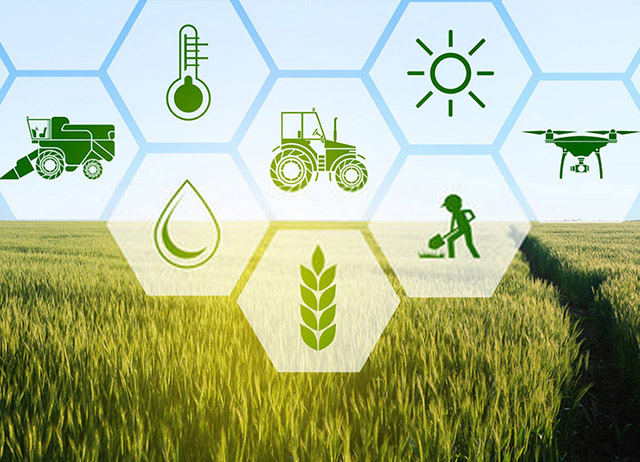 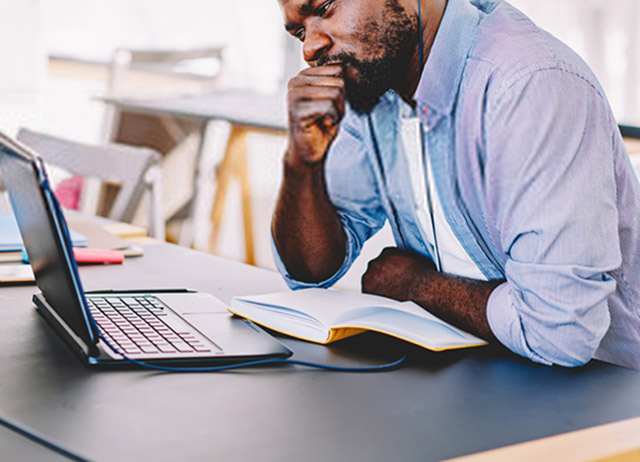 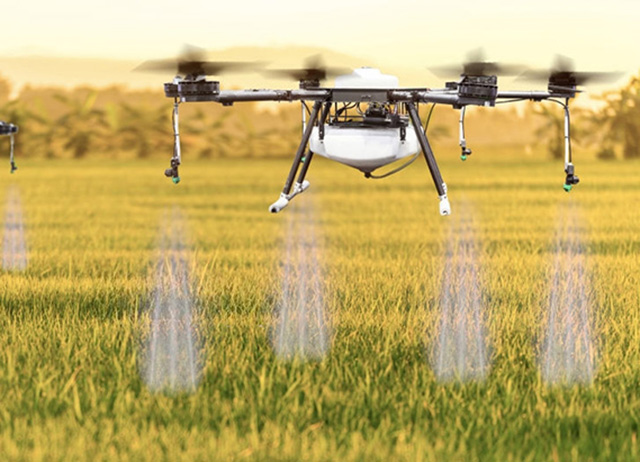